It is possible to live in any country on the planet for less than 500 U.S. Dollars per month. My name is Andy Graham, I have visited 107 countries and lived for 19 years outside the USA.

I started keeping this list in June of 2010 on Lake Atitlan, I have been doing this for 14 years, and decided it was time to share. You will soon be able to follow all the Hotels or places, find Hotel details on my "Gadget" a.k.a. Andy Graham page.

Give yourself a break.

We thank Eric for creating this wonderful map of 130 countries that cost less than 500 USD/month budget to live - paradise on $500 per month!

Guatemala On 500 Dollars Per Month 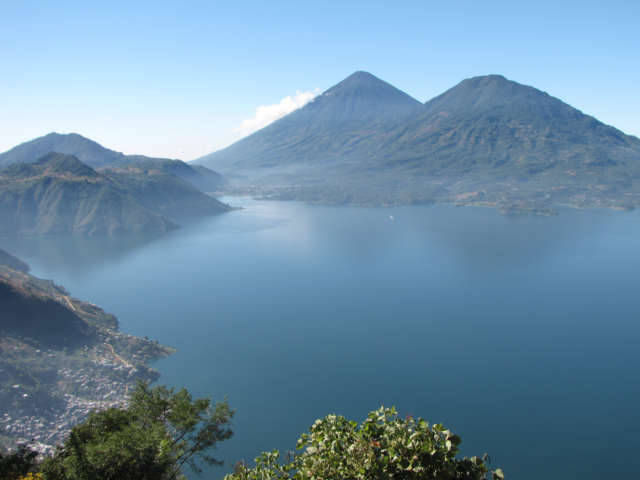 A person can easily live on Lake Atitlan, Guatemala for 500 dollars per month, here is a video of my Hotel rooom in San Pedro. 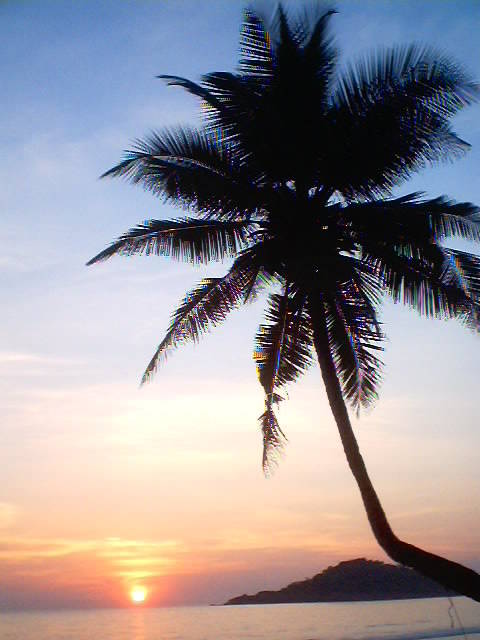 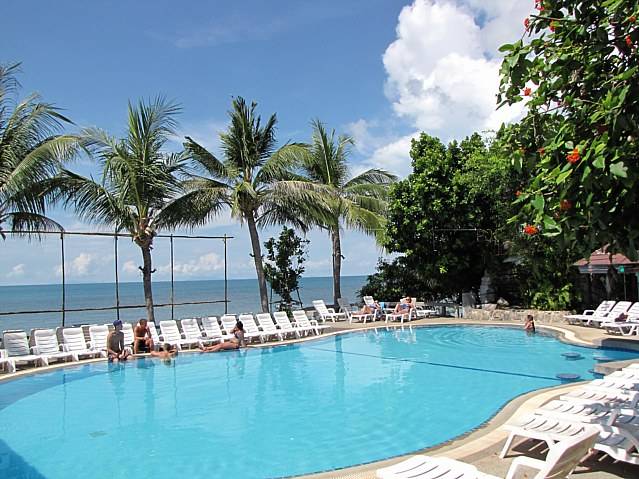 Read the locations I have visited at the bottom of the page.

Paradise is a place in which existence is positive, harmonious and timeless. It is conceptually a counter-image of the miseries of human civilization, and in paradise there is only peace, prosperity, and happiness. Paradise is a place of contentment, but it is not necessarily a land of luxury and idleness. It is often used in the same context as that of utopia.

Paradisaical notions are cross-cultural, often laden with pastoral imagery, and may be cosmogonical or eschatological or both. In eschatological contexts, paradise is imagined as an abode of the virtuous dead. In Christian and Islamic understanding heaven is a paradisaical relief, evident for example in the Gospel of Luke when Jesus tells a penitent criminal crucified alongside him that they will be together in paradise that day. In Native American beliefs, the other-world is an eternal hunting ground. In old Egyptian beliefs, the other-world is Aaru, the reed-fields of ideal hunting and fishing grounds where the dead lived after judgment. For the Celts, it was the Fortunate Isle of Mag Mell. For the classical Greeks, the Elysian fields was a paradisaical land of plenty where the heroic and righteous dead hoped to spend eternity. The Vedic Indians held that the physical body was destroyed by fire but recreated and reunited in the Third Heaven in a state of bliss. In the Zoroastrian Avesta, the "Best Existence" and the "House of Song" are places of the righteous dead. On the other hand, in cosmological contexts 'paradise' describes the world before it was tainted by evil. So for example, the Abrahamic faiths associate paradise with the Garden of Eden, that is, the perfect state of the world prior to the fall from grace.

The concept is a topos' in art and literature, particularly of the pre-Enlightenment era, a well-known representative of which is John Milton's Paradise Lost.

Paradise on 500 Dollars per Month 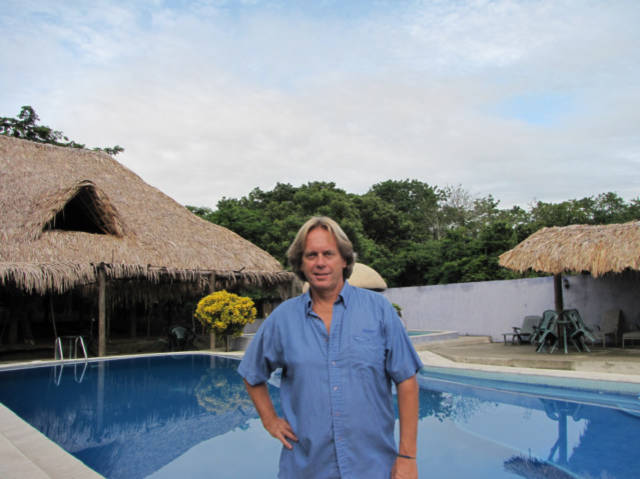 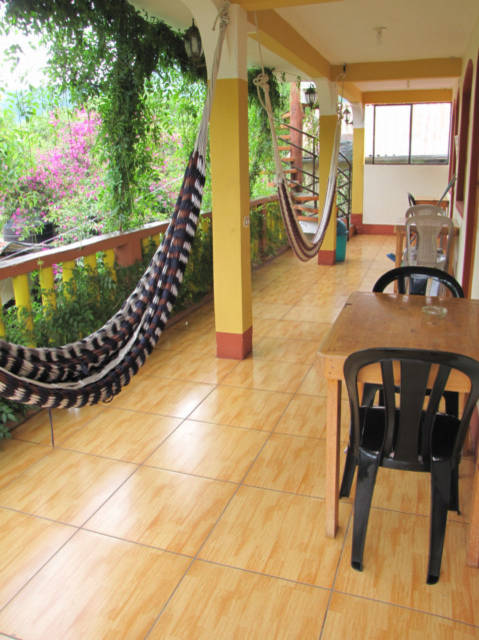