Noise is the number one annoyance for world travelers, whether chickens, car, bar, dogs, or Mosques we are surround by noise.

Music That Is Painful To Andy Lee Graham - Noise 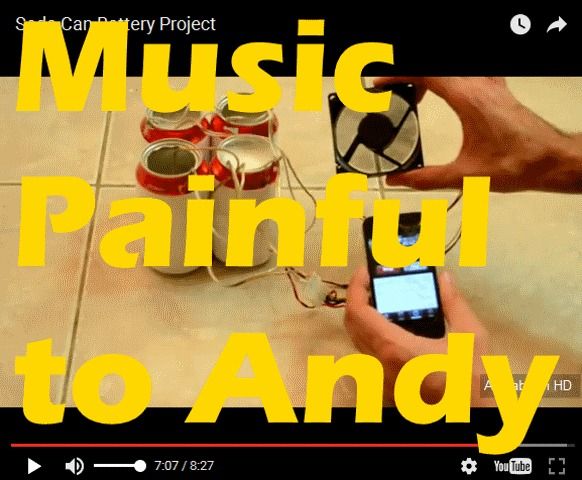 As I was researching Earth Batteries, bookmarking, and downloading with KeepVid.com, I came up on this video, and a person in the comments love the music. 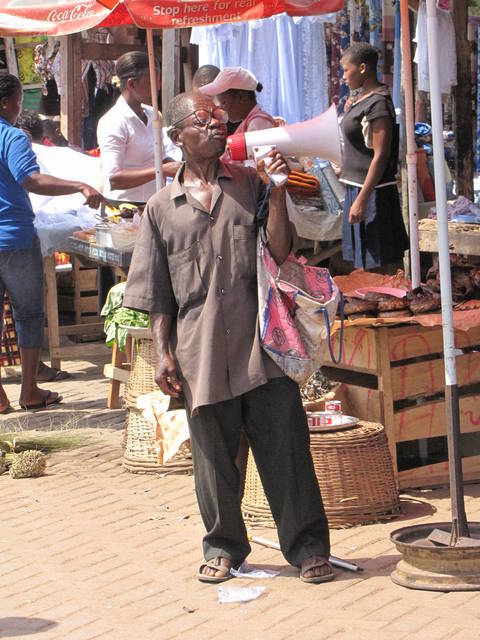 Noise is the number one annoyance for world travelers, whether chickens, car, bar, dogs, or Mosques we are surround by noise.

In common use, the word noise means any unwanted sound. In both analog and digital electronics, noise is an unwanted perturbation to a wanted signal; it is called noise as a generalisation of the audible noise heard when listening to a weak radio transmission. Signal noise is heard as acoustic noise if played through a loudspeaker; it manifests as 'snow' on a television or video image. Noise can block, distort, change or interfere with the meaning of a message in human, animal and electronic communication.In signal processing or computing it can be considered unwanted data without meaning; that is, data that is not being used to transmit a signal, but is simply produced as an unwanted by-product of other activities. "Signal-to-noise ratio" is sometimes used informally to refer to the ratio of useful information to false or irrelevant data in a conversation or exchange, such as off-topic posts and spam in online discussion forums and other online communities. In information theory, however, noise is still considered to be information. In a broader sense, film grain or even advertisements encountered while looking for something else can be considered noise. In biology, noise can describe the variability of a measurement around the mean, for example transcriptional noise describes the variability in gene activity between cells in a population.

In many of these areas, the special case of thermal noise arises, which sets a fundamental lower limit to what can be measured or signaled and is related to basic physical processes at the molecular level described by well-established thermodynamics considerations, some of which are expressible by simple formulae. 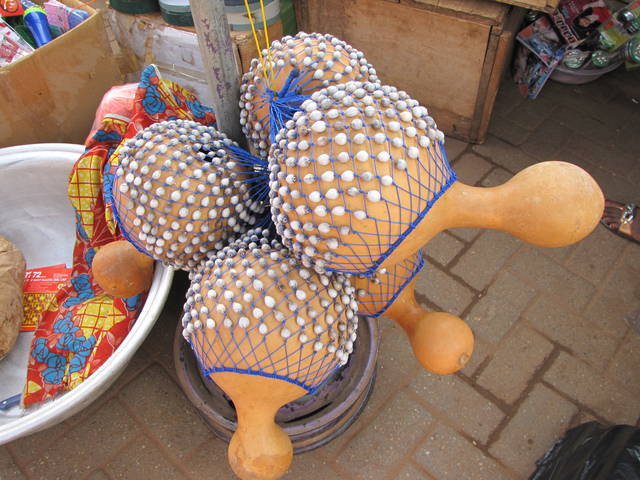