After 19 years of business, the CEO of travel lifestyle social network HoboTraveler.com realized that advertisers are not needed. 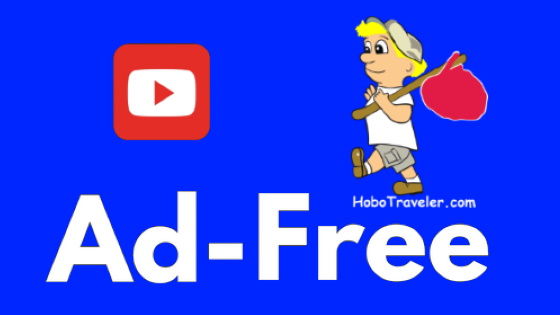 Andy Lee Graham, CEO of the Hobo Traveler travel lifestyle social network, has decided to stop accepting any form of advertisements. The site will be monetized by patrons, donations, premium fees, and products manufactured under the HoboTraveler.com brand.

(Bangkok, Thailand Khaosan Road, August 19, 2019) After 19 years in business, Andy Lee Graham, CEO and Founder of HoboTraveler.com, has claimed complete freedom from the influence of advertisers.

Hobo Traveler is now 100% free of advertisers or any influence that would induce a travel writer to skew the truth or lie. There will be no free rooms, tours, or discounts accepted. Hobo Traveler?s goal is to promote, explain, and live a great lifestyle, and advertisers corrupt that mission.

A COMMITMENT TO HONESTY

Hobo Traveler will give its members the pros and cons of the places it reviews. That makes advertisers angry. They want bubble-headed fluff ?reviews? that say everything is wonderful, and that kind of content provides no value to travelers. How can travelers decide what places to visit and what places to avoid if they?re being told everything is wonderful everywhere? So Hobo Traveler is removing the influence of untrustworthy advertisers from its site. Graham doesn?t want his members, travel writers or staff to be associated with advertisers. This also means Hobo Traveler will not be using Google Adsense, which chooses advertisements for websites. Graham says he hears from people who click on Adsense ads and want to know why he?s recommending the subject of the ad -- which he isn?t.

TIRED OF THE LIES

Graham says he?s tired of lying travel writers, and tired of seeing his readers get fooled into recommending liars who are offering bad deals. He wants to give Hobo Traveler?s members information they can trust from writers they can trust. Graham says he has recently been working to hire travel writers, and found the writers planned to lie and sensationalize their content because they assumed that was what they were expected to do. While listening to commercials on the radio in the United States, Graham promised himself he wasn?t going to ?talk nice? about any company in exchange for money. He will promote companies he believes in for free.

Graham says a lot of articles in publications that travelers read are actually advertisements the publication is paid to run, and on a daily basis he receives offers from people who want to pay to place content on the Hobo Traveler website. This deceives readers, and Hobo Traveler will not accept paid content.

Advertisements block readers from getting to the content they want to read, and can lead them to websites they?d rather not visit. Graham quotes his mother, who has complained of losing her way online after seeing ?a small little box at the bottom that forces you to pay attention.? Hobo Traveler members can expect to be free of these obstacles and misdirections.

A CULTURE BASED ON FAKE RECOMMENDATIONS FOR PAY

In addition to offers to buy placement on Hobo Traveler, Graham says he regularly receives offers to pay him to put his name on an article somebody else wrote, or to endorse brands that contact him for that purpose. He says he?s tired of seeing those advertisers on other travel websites. That tells him ?the site does not care about its readers -- they will couple up with anyone who pays,? Graham says. Readers who click on the ads often end up being pestered with unwanted email solicitations. ?The goal is to encourage spontaneous, poorly thought out decisions, where the consumer does not feel they are spending money,? Graham says. In the age of the smartphone it?s easier than ever to make an impulse purchase you?ll regret -- with a credit card number that might not be ethically used.

Graham says he has accepted free lodging from hotels about seven times in 21 years. Hotel owners expect to be compensated for this with articles and videos that are entirely positive, all pros and no cons. ?The free room is payment to guarantee a travel writer lies,? Graham says, and most writers are happy to accept that arrangement. Those writers also often get free food, products to ?review? that they?re allowed to keep, and other enticements.

THE RIGHT WAY TO DO IT

While some writers stay home until they?ve arranged a completely free trip, Graham has traveled non-stop for 21 years and lived in 112 countries. He says travel writers and video producers shouldn?t disclose the reason for their visit until after it?s over, to ensure they?re treated the same as any other traveler. They owe their readers the truth, and if they?ve done their work ?on the quiet? they don?t owe anything to anybody else.

SO HOW WILL HOBOTRAVELER.COM MAKE MONEY WITHOUT ADS?

About Andy: Andy Lee Graham is the longest continuous traveler on the planet. He has traveled the earth non-stop for more than 21 years, living in 112 countries. He is the founder and CEO of HoboTraveler.com, a travel-lifestyle social network that serves as a community of travelers all over the world. His blog, ?Hobo Traveler,? has been named a Top 10 Travel Blog and featured in National Geographic Explorer, Flipkey TripAdvisors, New York Times, Forbes. About.com., Guardian.co.uk, Budget Travel, JohnnyJet.com, TimLeffel.com, Abroad.com, TripBase, and hundreds more.

He is involved in over 20 social entrepreneur innovations or inventions, constantly coming up with new ideas to help humans live better, as he lives anywhere, and everywhere.

About HoboTraveler.com: HoboTraveler.com is over 19 years old, it started January 2, 2000. For the few years it was the travel blog of Andy Lee Graham, covering many travel topics. Then, in 2014 it transitioned into a travel lifestyle social network that now has 30,000-plus registered members. There is a travel ?Talk Wall,? similar to Facebook, where members can find information and share personal travel experiences. What is unique about Hobo is that all members must prove they are real people. No anonymous members are allowed, and profile photos must be genuine. And because the network is trusted by members, they feel confident in arranging to meet other members in many countries around the planet. 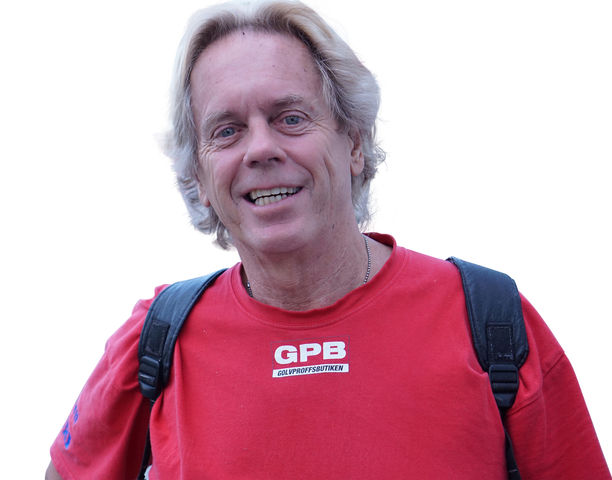