Tourist visit nature or natural wonders, this portal area is devoted to explaining nature. This is natural as opposed to man made. 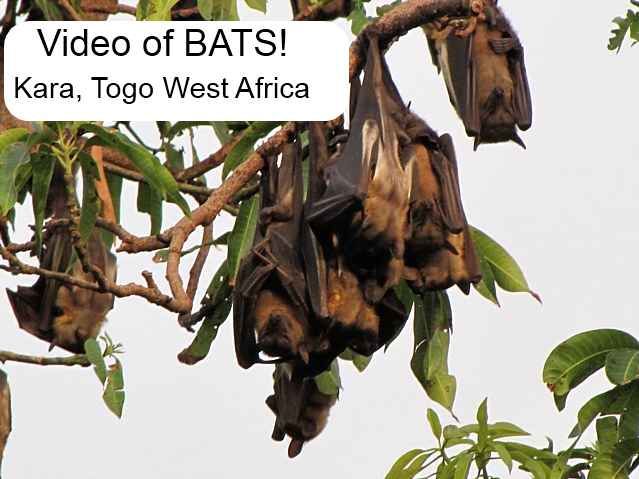 This is an excellent video of bats the size of small rats for members to see. 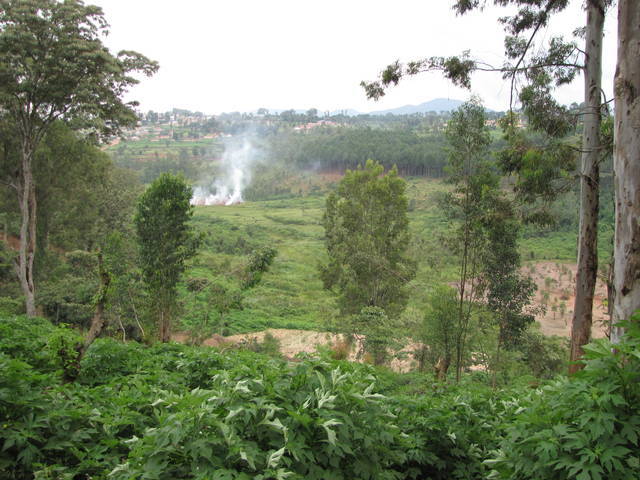 Tourist visit nature or natural wonders, this portal area is devoted to explaining nature. This is natural as opposed to man made.

Nature Defined: Nature, in the broadest sense, is equivalent to the natural world, physical world, or material world. "Nature" refers to the phenomena of the physical world, and also to life in general. It ranges in scale from the subatomic to the cosmic.

The word nature is derived from the Latin word natura, or "essential qualities, innate disposition", and in ancient times, literally meant "birth". Natura was a Latin translation of the Greek word physis (φýσις), which originally related to the intrinsic characteristics that plants, animals, and other features of the world develop of their own accord. The concept of nature as a whole, the physical universe, is one of several expansions of the original notion; it began with certain core applications of the word φýσις by pre-Socratic philosophers, and has steadily gained currency ever since. This usage was confirmed during the advent of modern scientific method in the last several centuries.

Within the various uses of the word today, "nature" may refer to the general realm of various types of living plants and animals, and in some cases to the processes associated with inanimate objects–the way that particular types of things exist and change of their own accord, such as the weather and geology of the Earth, and the matter and energy of which all these things are composed. It is often taken to mean the "natural environment" or wilderness–wild animals, rocks, forest, beaches, and in general those things that have not been substantially altered by human intervention, or which persist despite human intervention. For, example, manufactured objects and human interaction generally are not considered part of nature, unless qualified as, for example, "human nature" or "the whole of nature". This more traditional concept of natural things which can still be found today implies a distinction between the natural and the artificial, with the artificial being understood as that which has been brought into being by a human consciousness or a human mind. Depending on the particular context, the term "natural" might also be distinguished from the unnatural, the supernatural, or what is man-made (man-made).