How to convert money? Which ticket is the better deal, everything about travel involves mathematics, do you carry a calculator for travel math?

Concepts to be explored:

Mathematics is the study of quantity, structure, space, and change. Mathematicians seek out patterns, formulate new conjectures, and establish truth by rigorous deduction from appropriately chosen axioms and definitions.

Through the use of abstraction and logical reasoning, mathematics evolved from counting, calculation, measurement, and the systematic study of the shapes and motions of physical objects. Practical mathematics has been a human activity for as far back as written records exist. Rigorous arguments first appeared in Greek mathematics, most notably in Euclid's Elements. Mathematics continued to develop, for example in China in 300 BC, in India in AD 100, and in the Muslim world in AD 800, until the Renaissance, when mathematical innovations interacting with new scientific discoveries led to a rapid increase in the rate of mathematical discovery that continues to the present day.There is debate over whether mathematical objects such as numbers and points exist naturally or are human creations. The mathematician Benjamin Peirce called mathematics "the science that draws necessary conclusions". Albert Einstein, on the other hand, stated that "as far as the laws of mathematics refer to reality, they are not certain; and as far as they are certain, they do not refer to reality. 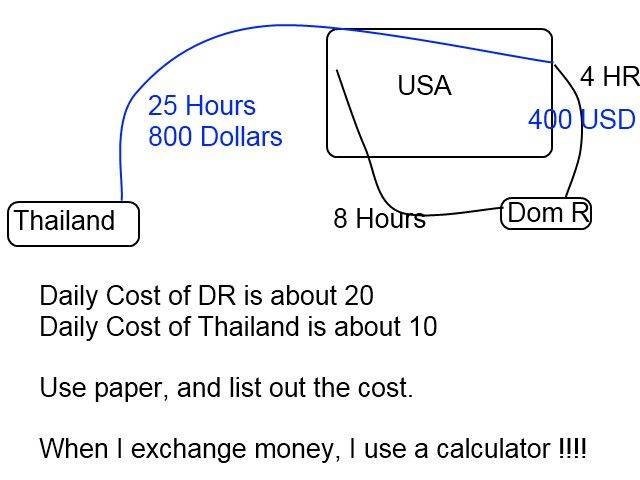 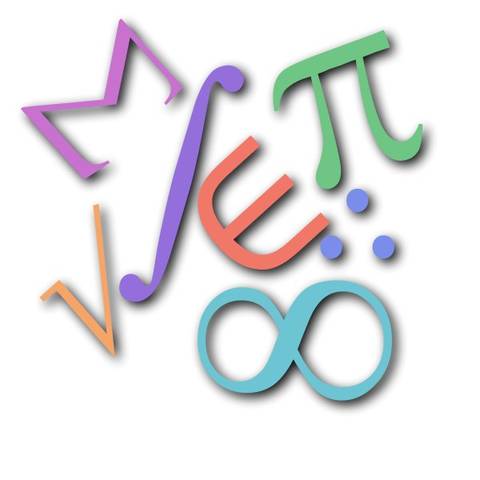