To learn a language can be either easy of difficult, generally people that are naturals become teachers, they learn languages quickly and without thought, they are unable to teach the students who are not naturals, which is most of us.

The rules below to pronunciation are essential to you learning to speak French, therefore to know specifically how to pronounce the word.

These are my Recommendation for Students that have an incredibly difficult time to learn French:
"Learning a language is 'Rote Memory', like a child, you must repeat the sounds until you remember."

Example:
a. Take a pen and paper, the paper must have a minimum of 20 lines.
b. Write a phrase 20-30 times, saying the sounds or words until they resonate in your brain.
c. The more senses or feeling involved the better the "rote memory," see, touch, hear, say etc

French spelling is not very phonetic. The same letter used in two different words can make two different sounds, and many letters are not pronounced at all. In general, it's not impossible to sound out words.

Language Terms to Learn:
(Note, write each of these terms 20 times, if you truly want to learn, you must remember.)

Dieresis: pronunciation mark: a mark (¨) placed above a vowel to show that it should be pronounced.
It may be above the second of two adjacent vowels to show that it is a separate syllable, as in the word "naïve," or above a single vowel, as in the name "Brontë."

Rote Memory: repetition: mechanical repetition of something so that it is remembered, often without real understanding of its meaning or significance

Liaison
But if the next word begins with a vowel, the consonant may be pronounced; this is called liaison. A final 'e' is also usually silent if the word has more than one syllable.

Stress is normally on the last syllable.

Vowels in French can have accent marks, which generally have no noticeable impact on pronunciation, but they often distinguish between homophones in writing (ou, meaning or, and où, meaning where, are pronounced the same). The only really important one is é, which is always pronounced "ay", and changes the meaning of the word.

Note: Most final consonants are silent except for c, q, f, l, and r (except in the combination "-er", normally found in verb infinitives). Note that the plural ending "-ent" for verbs is never pronounced, though it is pronounced in other words.

an, en, em
nasal a (not always pronounced as a nasal, especially if the n or m is doubled: emmental is pronounced as a normal "emm" sound)
on
nasal o - distinguishing between this and "an" is tricky, it's a deeper, more closed sound
in, ain
nasal è
un
nasal eu (sometimes pronounced the same as 'in')
oin
nasal "wè" (thus, coin is a nasalized "cwè")

ail
like "i" in "fight"
ill
either literally, or like "y" in "three years", with some exceptions (ville is veel, fille is fiy)

Note you should not pronounce the "G" where "NG" is used in the pronunciation hint.

PHRASE LIST:
This list is for the most part bullshit, it is stupid to say just one phrase, the person will respond in French thinking you speak French. And it is dangerous to represent that you speak the language, it is possible to be involved in situations quickly because people assume you understand. It is better to say just one word until you know about 500 words of vocabulary.

However, the list below is good for practice, and seeing and saying the"Transliteration of Words" below will help you to remember, and the more you are associated with the phrase the quicker you will learn.

Instructions: You need to remember 500 words, you need to use "rote memory" until you have a vocabulary of 500 words, then you are knowledgeable enough to use these phrases. Therefore start you list, when the count is 500 you will be well on your way, in my opinion you need 500 words to have simple conversations. You will be able to understand the pronunciation of highly educated people better than the low, but the low educated will use small vocabularies, you need to learn to pronounce words from rich and highly educated people, if your teacher is extremely poor, you can have severe problems.

(Note on time: the French use the 24 hour clock, with midnight being 0h00 (note that, except on digital clocks, the in France an 'h' is used as a seperator between hours and minutes as opposed to a colon in many other countries). However, the 12-hour clock is making some inroads and saying 1-11 in the afternoon or evening will be understood.

Note: Like other romance languages, nouns in french are either "masculine" or "feminine" and adjectives vary accordingly.

A a father quatre, un ami

B b baby bonbons, bas 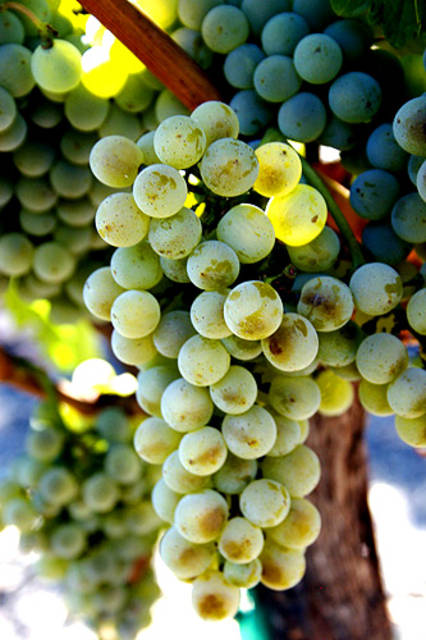