A joke is a question, short story, or depiction of a situation made with the intent of being humorous.

Joke Defined: is a question, short story, or depiction of a situation made with the intent of being humorous. To achieve this end, jokes may employ irony, sarcasm, word play and other devices. Jokes may have a punchline that will end the sentence to make it humorous.

A practical joke or prank differs from a spoken one in that the major component of the humour is physical rather than verbal (for example placing salt in the sugar bowl).

Humour or humor Defined: (see spelling differences) is the tendency of particular cognitive experiences to provoke laughter and provide amusement. The term derives from the humoral medicine of the ancient Greeks, which taught that the balance of fluids in the human body, known as humourous (Latin: húmor, "body fluid"), control human health and emotion.

People of all ages and cultures respond to humour. The majority of people are able to experience humour, i.e., to be amused, to laugh or smile at something funny, and thus they are considered to have a sense of humour. The hypothetical person lacking a sense of humour would likely find the behaviour induced by humour to be inexplicable, strange, or even irrational. Though ultimately decided by personal taste, the extent to which an individual will find something humorous depends upon a host of variables, including geographical location, culture, maturity, level of education, intelligence and context. For example, young children may favour slapstick, such as Punch and Judy puppet shows or cartoons such as Tom and Jerry. Satire may rely more on understanding the target of the humour and thus tends to appeal to more mature audiences. Nonsatirical humour can be specifically termed "recreational drollery". 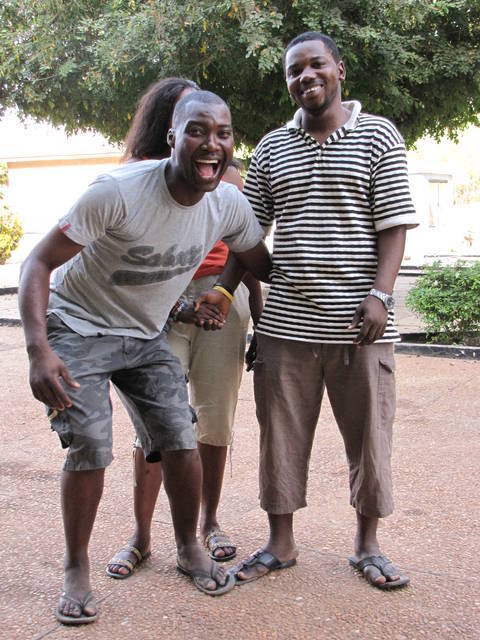