Immigration is the introduction of new people into a habitat or population.

Immigration: is the introduction of new people into a habitat or population. 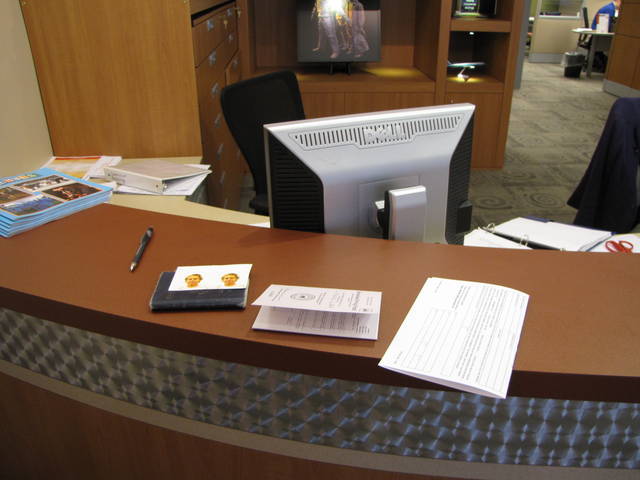 Immigration is the introduction of new people into a habitat or population.

The Urbanization Landslide Has Started 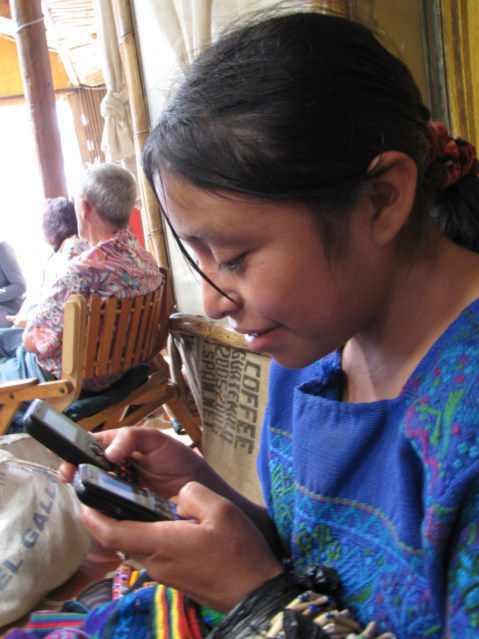 Immigration Emigration Migration, anyway you do it, as a young person, the city is where the action is, and they become addicted to the chaos.

Emigration: is the act of leaving one's country or region to settle in another. It is the same as immigration but from the perspective of the country of origin. Human movement before the establishment of political boundaries or within one state is termed migration. There are many reasons why people might choose to emigrate. Some are for reasons of religious, political or economic freedom or escape. Others have personal reasons such as marriage. Some people living in rich nations with cold climates choose to move to warmer climates when they retire.Many political or economic emigrants move together with their families toward new regions or new countries where they hope to find peace or job opportunities not available to them in their original location. Throughout history a large number of emigrants return to their homelands, often after they have earned sufficient money in the other country. Sometimes these emigrants move to countries with big cultural differences and will always feel as guests in their destinations, and preserve their original culture, traditions and language, sometimes transmitting them to their children. The conflict between the native and the newer culture may easily create social contrasts, generally resulting in an uncomfortable situation for the "foreigners", who have to understand legal and social systems sometimes new and strange to them. Often, communities of emigrants grow up in the destination areas.Emigration had a profound influence on the world in the 18th, 19th, and 20th centuries, when millions of poor families left Europe for the United States, Canada, Brazil, Argentina, the rest of Latin America, Australia and New Zealand.Even though definitions may be vague and vary somewhat, emigration/immigration should not be confused with the phenomenon of involuntary migration, such as instances of population transfer or ethnic cleansing.Motives to migrate can be either incentives attracting people away, known as pull factors, or circumstances encouraging a person to leave, known as push factors.

Human migration: physical movement by humans from one area to another. 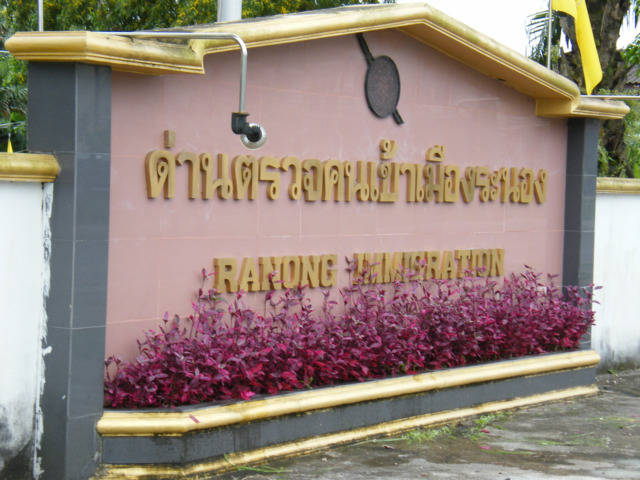