Staying entertained as a tourist or travel requires you to be clever, there is often too many hours in the day when your daily routine changes.

False Belief:
There is a mythical belief a travelers of tourists would enjoy never ending tourist attractions.

To travel the world and stay sane, a person emotionally needs to find ways to continue their normal ways of entertainment as is their custom.

Typical ways of being entertained at home, and how do we do this overseas? 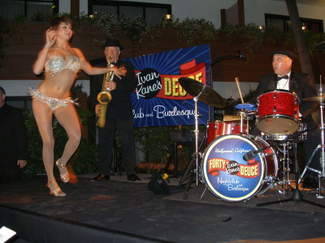 Staying entertained as a tourist or travel requires you to be clever, there is often too many hours in the day when your daily routine changes.

How I Watch House MD as a Traveler 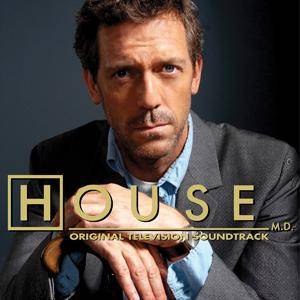 Explanation on how I am able to watch House MD on my computer? 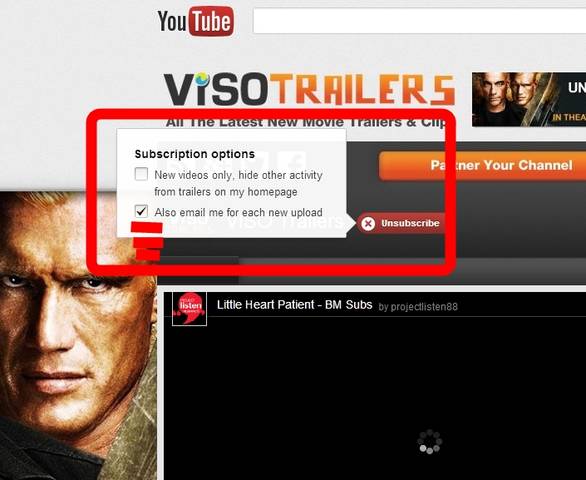 I found a way to monitor the new movies of the year. 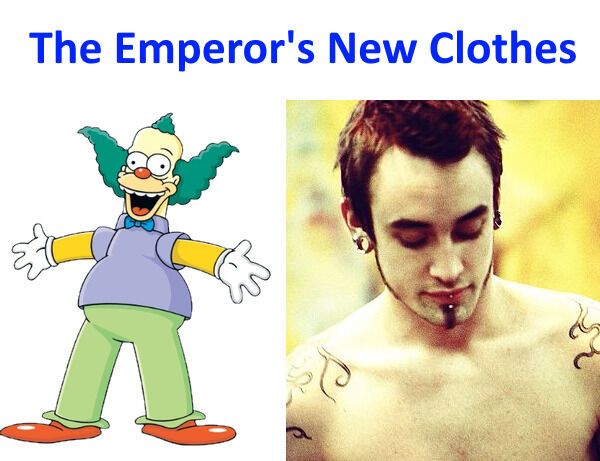 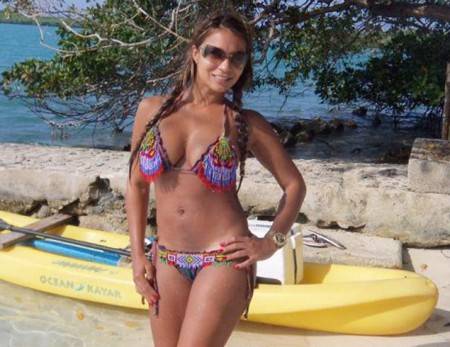 The Secret Service Boom Boom Girl scandal is providing me with some very enjoyable entertainment while in the USA. 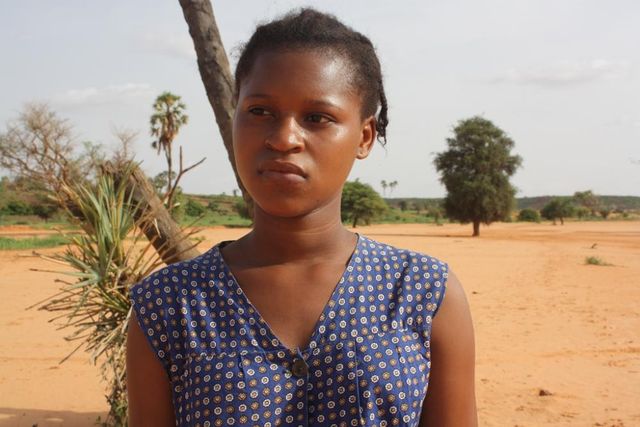 Un film de Steven Af - The story of the gentlemen's agreement to look the other way, the brutal realities that are compounded daily in Africa. 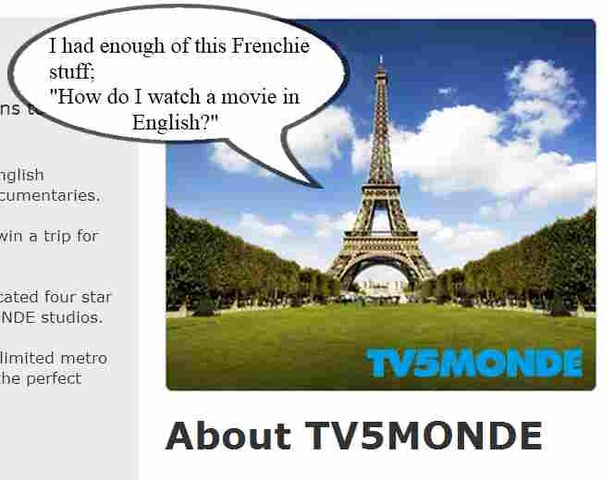 Savvy travelers are always on the lookout for free rooms, free meals, free rides and free trips. And now there are hundreds of free movies on YouTube.com! 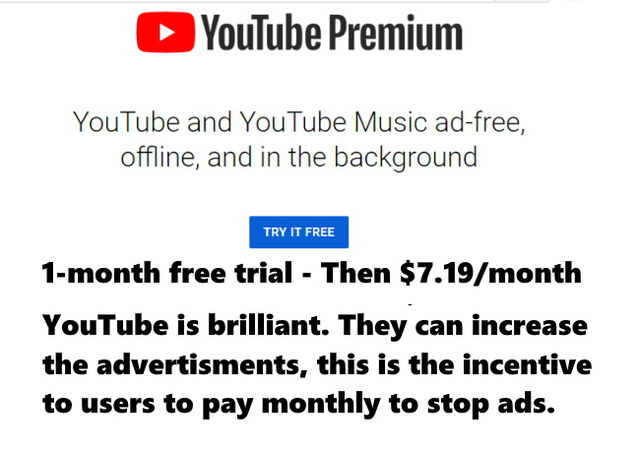 I have to admit, $7.19 to stop click on that advertisement that shows up in 3 seconds is probably worth it.

Make a lists of the ways you entertain yourself at home, then search for ways to do in remote locations.

Example: What I do as a perpetual travel of the world (Andy Graham) Gadget

3.I go to expat locations around the planet and buy used books, this is especially difficult in French countries of West Africa.

4. Know the major expat colonies on the planet, whereby I can find people to talk English with me.

5. I speak French and Spanish, which opens my ability to have friends.

Entertainment Defined: consists of any activity which provides a diversion or permits people to amuse themselves in their leisure time. Entertainment is generally passive, such as watching opera or a movie. Active forms of amusement, such as sports, are more often considered to be recreation. Activities such as personal reading or practicing a musical instrument are considered to be hobbies.

Entertainment may also provide fun, enjoyment and laughter. The industry that provides entertainment is called the entertainment industry. There are many forms of entertainment for example: cinema, theatre, sports, games and social dance. Puppets, clowns, pantomimes and cartoons tend to appeal to children, though adults may also find them enjoyable. 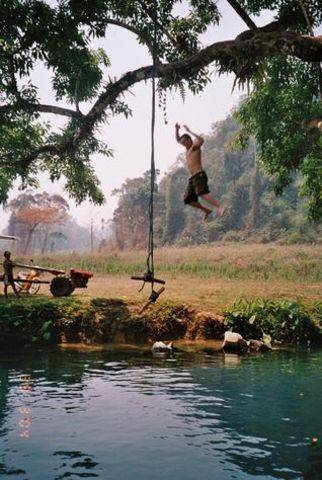