Electricy Blog explaing solutions for Tourist and Travelers as will be encountered as they travel the planet.

1. Air Conditioning in a Hotel is of no value without Electricity.

2. The Hotel is not likely to turn on a generator if you are the only guest.

3. Low current can burn up the transformer black box for a computer.

4. There is almost always electricity in any location on the planet for 1-2 hours per day.

Electricity Defined:
Electricity is a general term that encompasses a variety of phenomena resulting from the presence and flow of electric charge. These include many easily recognizable phenomena, such as lightning and static electricity, but in addition, less familiar concepts, such as the electromagnetic field and electromagnetic induction. 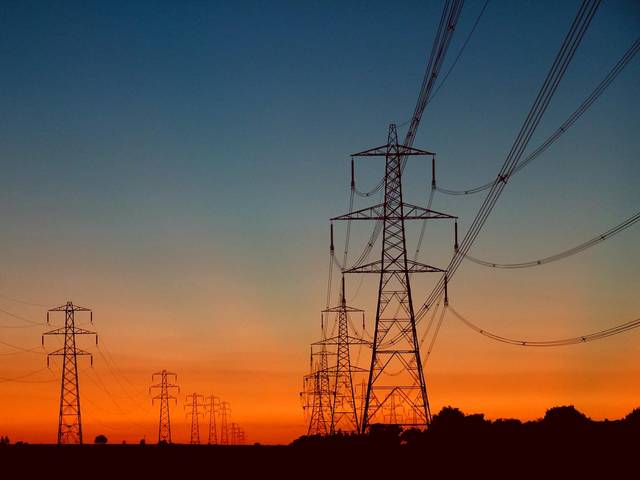 Electricy Blog explaing solutions for Tourist and Travelers as will be encountered as they travel the planet.

List Of Reasons Why Electricity Goes Off In Hotel 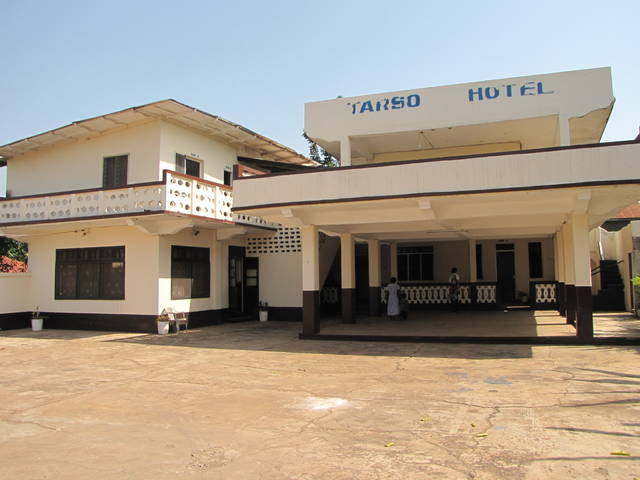 Here is my collected list of reasons why the electricity goes off while living in a hotel, this includes blackouts and brownouts. 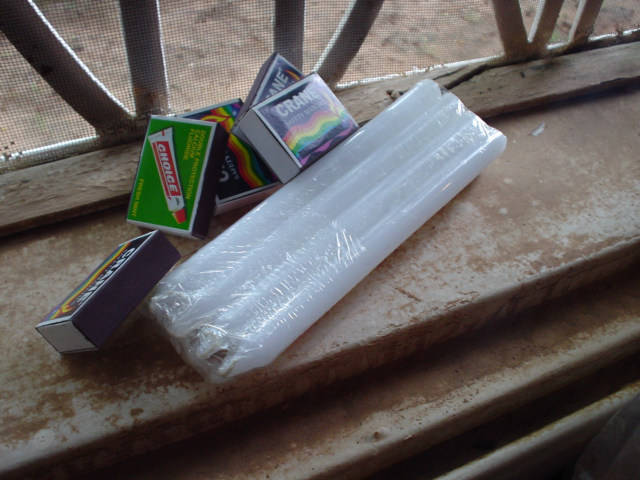 In many countries, such as Nepal, Ghana or India it is common to have "Load Shedding," a rolling blackout for areas to save electricity. 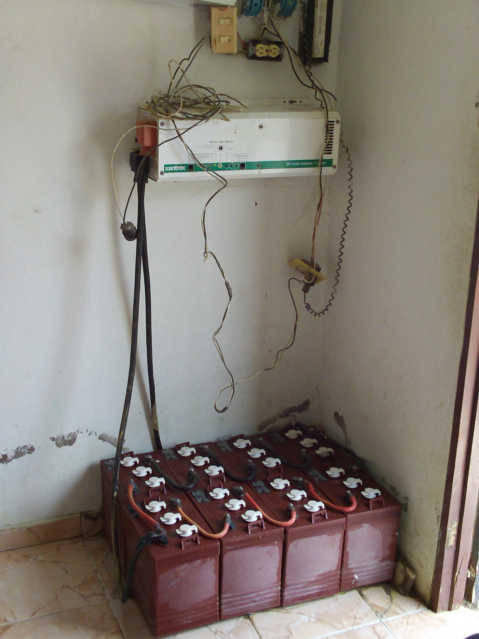 The Dominican Republic may have the worst electricity on the planet, but the best battery back up also on the planet. 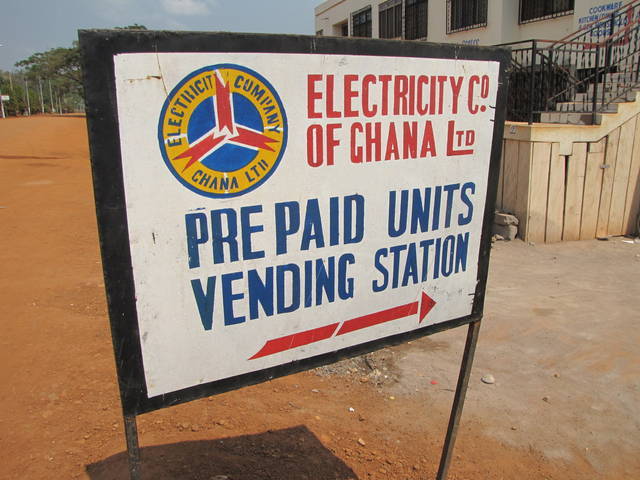 As best I can understand in Ho, Ghana you can to vending stations and purchase prepaid Electricity Units. 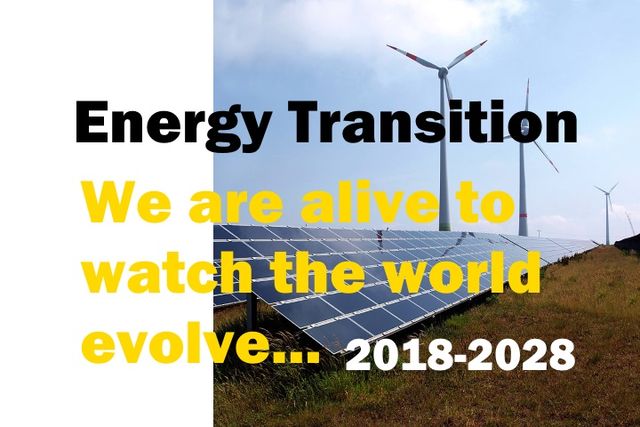 I am grateful, I will experience some of the most dramatic changes on the planet in my lifetime. Andy Lee Graham, thank the good Gods.

In general usage, the word "electricity" is adequate to refer to a number of physical effects. In scientific usage, however, the term is vague, and these related, but distinct, concepts are better identified by more precise terms:

Electrical phenomena have been studied since antiquity, though advances in the science were not made until the seventeenth and eighteenth centuries. Practical applications for electricity however remained few, and it would not be until the late nineteenth century that engineers were able to put it to industrial and residential use. The rapid expansion in electrical technology at this time transformed industry and society. Electricity's extraordinary versatility as a source of energy means it can be put to an almost limitless set of applications which include transport, heating, lighting, communications, and computation. The backbone of modern industrial society is, and for the foreseeable future can be expected to remain, the use of electrical power.