Waking Up in a New Culture

Close your eyes tight, then open them, is everything the same, or did the world change while you eyes were closed?

I love to watch people leave an airplane, it makes me think in French,
"Je jette."

Which, is short for,
"Je vous jetez."

Nonetheless, it is me thinking in French, and I can translate as I please, and I mean,
"I throw you away."

When I deboard from a plane, I throw away the past, I must jettison it, I must spit, I must leave the past behind, and enter a new world. As I left the plane in Fort Lauderdale, the U.S. immigration has two signs, one for residents of the USA, and another for non-residents. 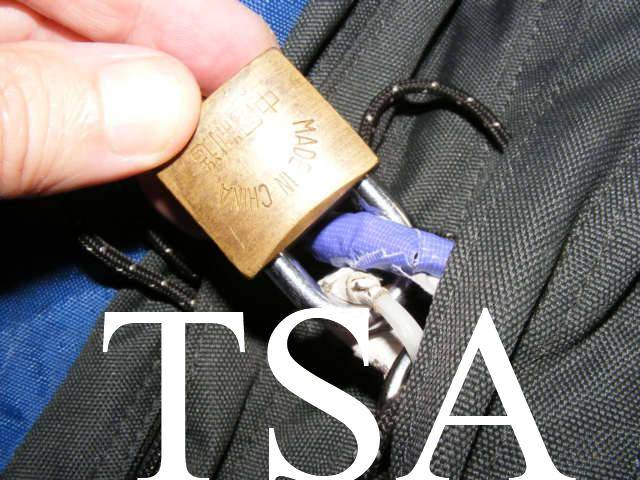 I was standing in the "USA Citizens" line at the airport waiting to enter the USA.

I flew in from Guatemala, and there were no Americans in the line, I was alone, all the American citizens in my line looked, talked, and smelled of Guatemala. I was still a giant, and nobody had blue eyes, or blond hair, I was in the wrong culture line. Nobody that lives in Miami or Fort Lauderdale is American anymore, not that I care, but it is annoying, luckly I am fluent in Spanish, and you need it in Fort Lauderdale airport to thrive.

I asked my Indiana mother a moment ago,
"Do you know what the T.S.A. is in the Airport?"

I replied,
"Good, it would mean you read too much, and pay attention to stupid stuff."

The T.S.A. is the Transportation Security Administration:
http://www.tsa.gov/

The T.S.A are the people who make you hold up your arms at the airport, walk through the metal detectors, and keep Americans safe from terrorists.

It is travel trendy to complain about the T.S.A. and to me, there is nothing stupider than complaining about too much security at the airports. Entering and leaving the USA is too easy, it is a no-brainer, you stand in line until they say you are OK to enter, it does not require work, or thought.

Opened My Eyes in America

Well, I am in the USA again, I closed my eyes, and opened them to a culture that pays way too much attention to petty things. Americans tall too much...

Standing in line at an aiport is a petty thing, it is 1-2 hours of my life, too petty, too small, to insignificant to care, as the Brits say,
"I cannot be bothered."

Yet, it is two hours of comedy for me, and good fun, again as the Brits say, my mean older brothers.

I re-checked my bag at the Fort Lauderdale, airport, and asked,
"Do I need to unlock that bag?"
He said,
"You do not have a T.S.A. approved lock, the may call you back to open the bag."

I said,
"The bag can remain locked on any airline on the planet, except for the USA."

The T.S.A. has a job to do, and they do a good job, nobody has flown planes into buildings, therefore something has been done right.

I opened my eyes inside the USA, and it is petty, I am doing my best to ignore all the small things in life that are not significant.

I am happy to say, the cost of food at the supermarkets in America are cheaper than Guatemala, but the restaurants are three times more expensive.

Bottom line, cooking your own food in America is cheap, and anyone eating at a restaurant should not complain, they did it to themselves, that anantomically impossible behavior.