There is no agreement on how we define a country, ask any source, and they will have a different numbers.

1. There is a border crossing, complete with guards.

2. The entity does not pay taxes or share taxes with another entity.

3. The entity has it own currency.

A very good way to learn about a country is to watch a Documentary:
Search for one on Documentarylist.net

Searching for Country facts on Wikipedia.org

Country Define: A country is a geographical region considered to be the physical territory of a sovereign state, or of a smaller, or former, political division within a geographical region. Usually, but not always, a country coincides with a sovereign territory and is associated with a state, nation or government. Commonly, the term is used in the sense of both nations and states, with definitions varying. In some cases it is used to refer both to states and to other political entities,while in some occasions it refers only to states. It is not uncommon for general information or statistical publications to adopt the wider definition for purposes such as illustration and comparison.

Some cohesive geographical entities, which were formerly sovereign states, are commonly regarded and referred to still as countries; such as England, Scotland, Northern Ireland and Wales – in the United Kingdom. Historically, the countries of the former Soviet Union and Yugoslavia were others. Former states such as Bavaria (now part of Germany) and Piedmont (now part of Italy) would not normally be referred to as "countries" in contemporary English.

The degree of autonomy of non-state countries varies widely. Some are possessions of states, as several states have overseas dependencies (such as the British Virgin Islands (GBR) and Saint Pierre and Miquelon (FRA)), with territory and citizenry distinct from their own. Such dependent territories are sometimes listed together with independent states on lists of countries, and may be treated as a "country of origin" in international trade, as Hong Kong is. 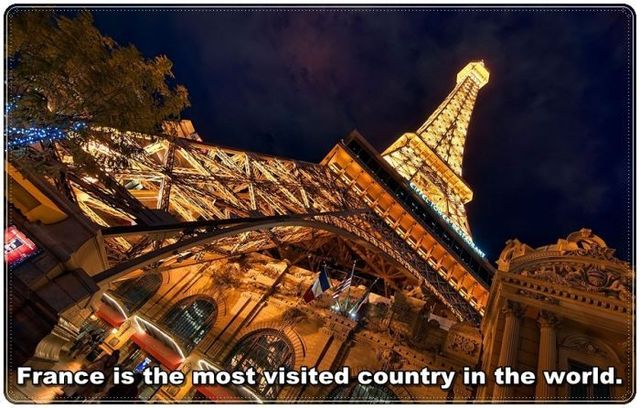 Here are 20 fun travel facts to make your friends think you read too much, travel facts you need to backup your claims at a cocktail party. 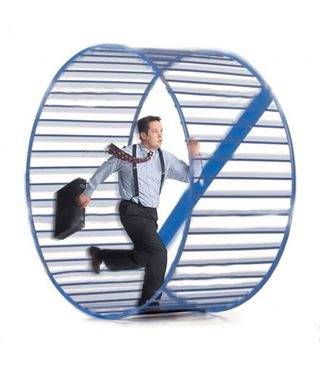 Human density is an extremely important variable in determining whether you will enjoy a country when traveling the planet.