Couchsurfing.org explained step by step as Andy Graham the HoboTraveler.com attempts to utilize this service around the world.

Hello, I am Andy Graham at the time of starting to use Couch Surfing I had already perpetually traveled 12 years and six months, and visited 88 countries.

What is CouchSurfing.org?
CouchSurfing is a neologism referring to the practice of moving from one friend's house to another, sleeping in whatever spare space is available, floor or couch, generally staying a few days before moving on to the next house.

It is Free place to stay, with some pros and cons.

I signed Up June, 2010 - Andy Graham of HoboTraveler.com

Verification:
I paid 25 Dollars because I am an American to try to get verified, they sent a card to my parents home, I hope they have not thrown it away. My parents are 77 and 76, if it looks like just a postcard they may think it is junk mail. My parents are good, they do not just throw things away, but they also do not prioritize, I doubt they have any idea what the words "Couch Surfing" means. I immediately wrote them to let them know it was coming. This was about three weeks ago, obviously Americans are paranoid, it would be hard to allow just anybody enter and live on the couch, about the same as picking up a hitchhiker, the same risk level.

First Attempt: Detroit for August 23, 2010 - Flying into Detroit from Honduras.

The place I need to go to Bloomfield is not in their drill down directory. I joined the Detroit group for Couchsurfing, was inundated with emails I did not understand. Finally posted a message to the groups on my needs, and got one response that wanted to meet for coffee. While in this search, the one man kept saying to get on Google Maps, I have been on it many times, the problem is not the map, the problem is clarity of Transportation. As a man who travels regularly to dangerous countries, like Iraq, or Eat Timor, it is obvious to me that Detroit could be more dangerous if I accidentally went into the wrong neighborhood.

I am still working to find a clear form of transpiration to any of the listed people. I made one request, it is 7 days before I go, I thought it best to not do later, this is in Farmington Hills, and not close. I am leaning toward paying 60 dollars for a Hostel that would land me closer to the Greyhound Station that would take me to Detroit.

2010-08-19 - There were four choices, three people were 20-22 years of age and celebrating their party, does not seem prudent. I made a request a couple of days ago and still waiting for a response. Craig of TravelVice.com says a person needs to make at least four request to get one. I am still waiting, I believe best to get room at the Corktown Inn close to the Greyhound station on Howard street for 60 Dollars.

Risk and safety is always a concern, and Detroit, Michigan is one of the more dangerous cities on the planet, not really wanting to walk around with a Backpack in this city. It is always best to arrive before noon, and be absolutely sure of transportation. The couchsurfing so far is not addressing clearly how to arrange the transport to and from the couch. Couchsurfing.com would work easy in the underdeveloped countries, and would often be a pain in Europe, but best if for 3-5 days.

2010-10-03 October
I requested a verification card a second time, my mother received it after I left. She than email me, I finally am verified today, after I connected all the dots.

I requested a room here in Ivory Coast, the women never replied. There were many younger men, who all seem to focus on party. Not many options in reality, I am guessing that a person needs to request from about 10 people to truly have an option.

Ajax Code
There appears to be ajax code in the page, this does not process well with slow connection, I am having trouble looking at some pages on the site. 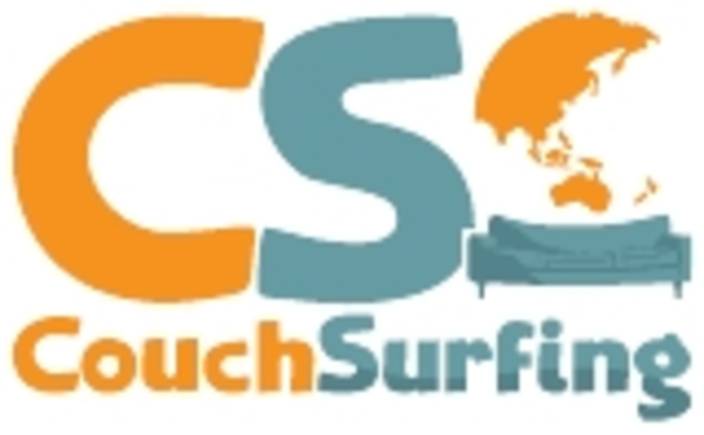