Conspiracy Theory, you should be worried, the machine wants you to buy a house.

There is a universal fear in all countries on the planet, it the fear of the man. The big brother, the machine, the police, government, call if the power that be, or the unjust, corrupt powers that be, we are all afraid of being stiffled and controlled.

What is even more fantastic is I have left the PC - Political Correct world. I am presently in Africa, where people say what they think, like a breath of fresh air. 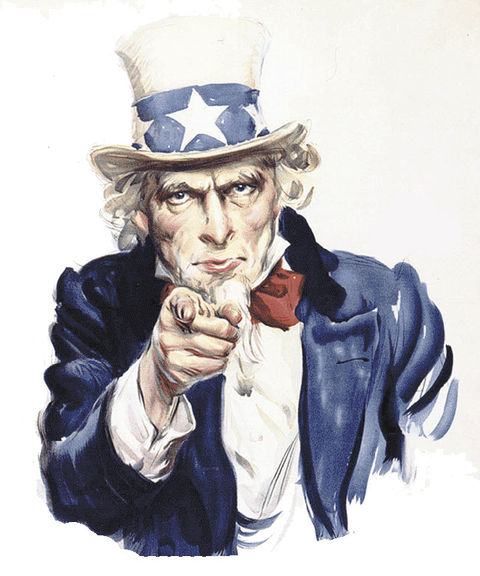 Gee Whiz even when the are not corrupt, we still declare them so.

If you want to make people angry, just support taxes, and you will have instant enemies, on demand.

I am in Togo, West Africa, and the other night, I sat at Rhimers, or something like that a German Enclave Restaurant. I felt the group of Germans were reveling in the thought that,
“America is broke.”

Even though, if the USA goes under, so will the Germans, because we are their brothers in business, if we go under, so do they.

I often wonder why people are angry at the USA Government?

I get angry at specific people on the planet, hard to find a good target when you are talking about a country.

I was furious one time with an IRS investigator, I told my accountant,
“Please, I cannot be allowed to talk with her again.”
“I will pay you any amount of money, or the IRS to avoid talking with her.”
He said,
“But, you do not owe them money.”
“I know, but I know me, she is an evil woman, and I am making plan right now on how to kill her, I have commited premeditated murder in my mind.”

Well, the mashine of the USA is rather harmless, but the Machine of West Africa is more or less looking for easy target. And, since there is never a shortage of foreigners driving around in Toyota Land Rovers telegraphing to the African police,
“Hey, look at me, I have money,”
I am always safe, I am the difficult target, moving around the country, renting a cheap room, looking poor, hiding in plain sight, they do not want me.

I love the big spenders on the planet, they always seem to stand up, and volunteer to pay money to the machine.

Well, more ore less, I a man without a country to collect taxes, money, there are few way big brother, the machine can send people to my house and collect money.

I have no house, what a great freedom, Big Brother cannot send me certified letters.

I think the powers that be love people who buy homes, this is a windfall for debt collection agency, and even employers. When I employed workers in the USA, I broke the law. I would try my best to only hire,
“Married men with two children, and a wife, who had a mortgage on a house.”

The more confined, and captured by the machine, the happier I was as an employer in the USA.

They wanted to show up for work, to avoid talking to the wife, and skirt away from responsiblty for the family. He would show up to work, and work all day, with real fear of getting fired, fully away that the wife would stop giving him sex if he was fired, and all hell would break out with the children, etc.

On the outside of the machine looking in…

I am outside the machine, looking into the glass, and wondering why people are so willing to be hog tied by big brother?

If the country of Togo caused me a headache, I would get into a taxi, pay 10 dollars and leave Togo in less than four hours.

I want you to listen to this song, John sings the words,
“Hold me like you never let me go!”

I am baffled, I do want a girl to hold me, and never let me go. But, the mortgage company, the bank, the job, and the machine, I want to give all that pass.

Marriage is the weak commitment, but all the others suck my brains out and eat them.

Well, John Denver was right, the ability to leave on a Jet Plane sounds lonely, but in a way, it is the ultimate freedom.

Freedom from the machine, and the only to have it to sell all the stuff, the thing, the material possessions that own you.

Too funny to me, as a person looking from the outside in.

Confessions of an Economic Hit Man