Cheap and Travel Together

What does cheap mean? Can something be cheap, and high quality? Yes, and no, one has to be careful when saying cheap.

Cheap and a good value is the goal, however often we cannot admit we got a great deal --- or people will call us cheap. 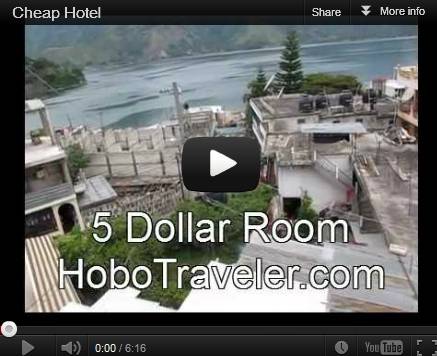 I can never live in the USA again, I have tasted the fruit of cheap living, this hotel is great in Guatemala for 40 Q.

Cheap and Travel Together 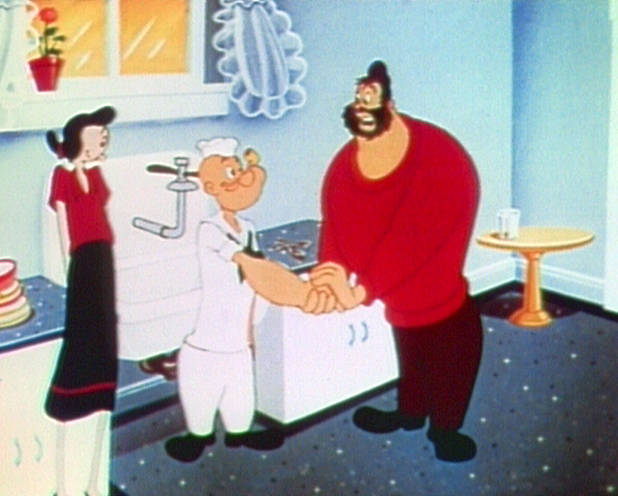 What does cheap mean? Can something be cheap, and high quality? Yes, and no, one has to be careful when saying cheap.


Cheap Defined: A miser, cheapskate, curmudgeon, niggard, penny pincher, piker, scrooge, skinflint or tightwad is a person who is reluctant to spend money, sometimes to the point of forgoing even basic comforts and some necessities. Old people were commonly thought to be miserly but this stereotype is less common since support programs such as Social Security have resulted in less poverty in old age.

In traditional Chinese Confucianism, those who were concerned with money – landlords and merchants – were thought to be a low order of society, inferior to the peasant farmers who tilled the soil. They were condemned in allegory as misers and officials would punish such behavior in times of famine.

There are numerous folk sayings about miserly people such as the Cockney, "E's so tight 'is arse squeaks" and the Yorkshire, "He's a snipe-snout; he'll part wi' nowght."