When communicating in your own language, the experts estimate that between 60 and 93 percent of communication is non-verbal. If an English speaking person from the USA enters a Francophone country in West Africa, the percentage increases.

This primary language to travelers need to learn should be body language, then after that you can learn French, Spanish or Chinese. 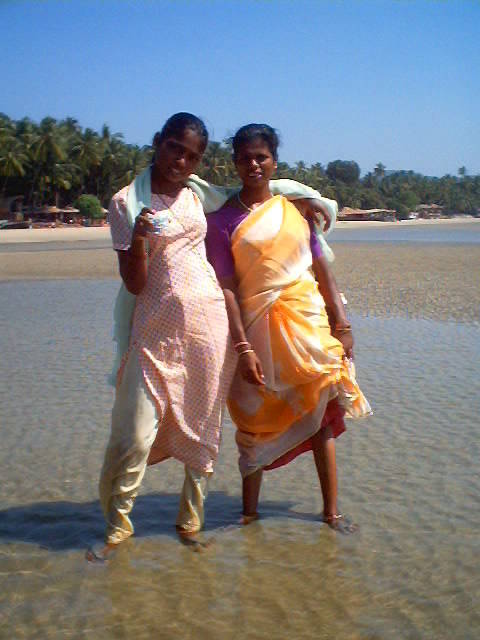 Three Videos of the Body Language of handshakes.

10 Ways Shy People Can Attract Men or Women In Hotel 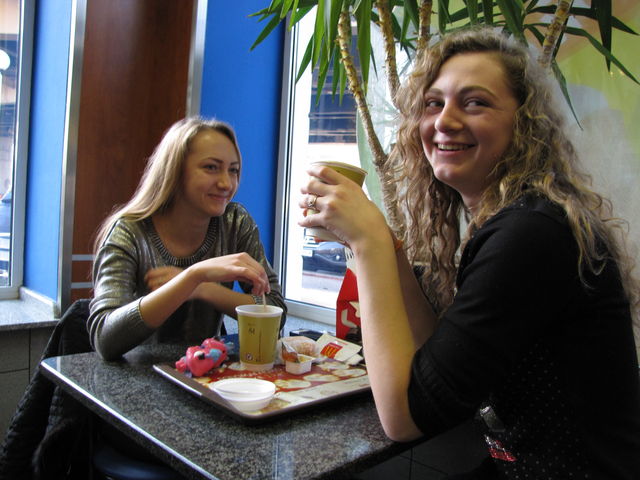 Make friends quickly, without saying a word. Here is a list of ways a shy person can attract men, or women in Hotel using only body language. 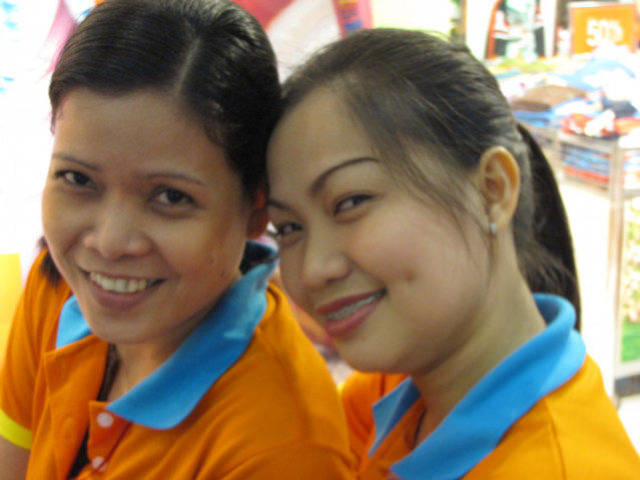 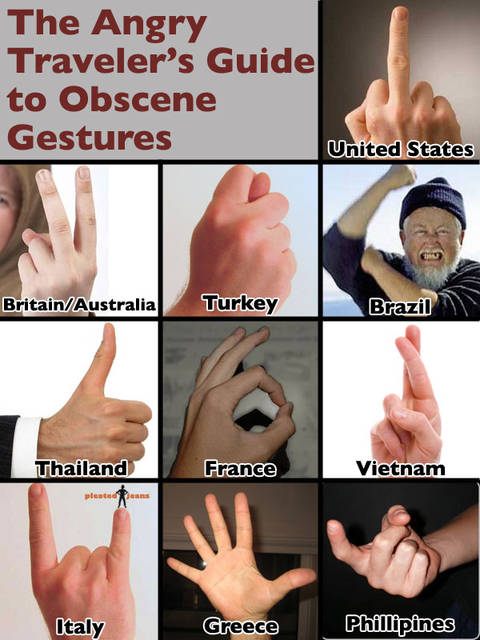 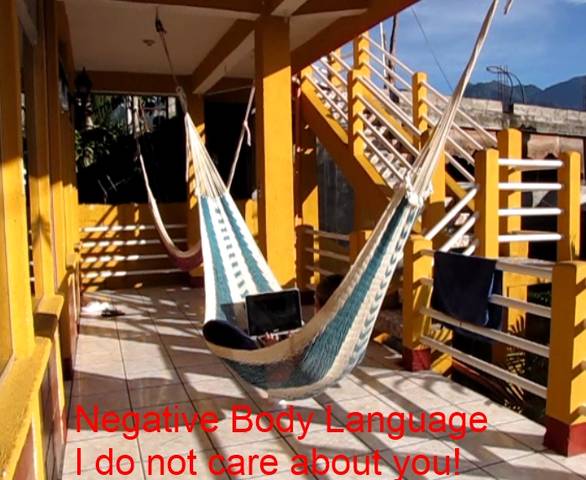 Ignoring people is negative "Body Language," which could get your robbed. 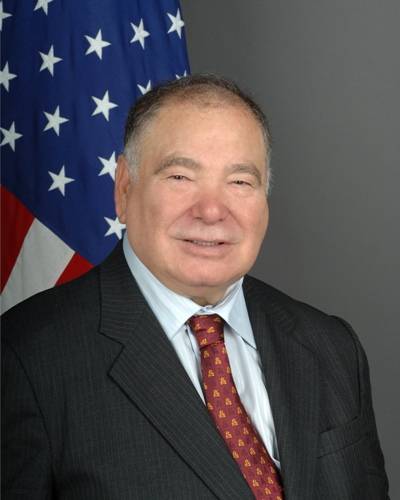 I can make friends faster, better, truer if I knew when they were lying to me with their eyes, facial expression and overall body language. 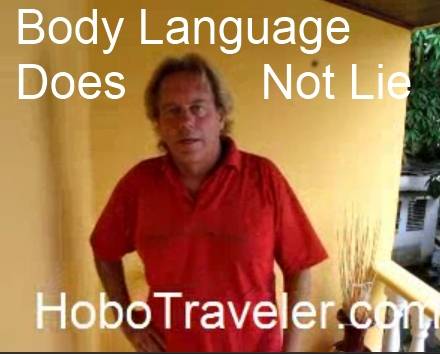 Body language means exactly what you want to say, and people do not argue with body language.

John Borg attests that human communication consists of 93 percent body language and paralinguistic cues, while only 7% of communication consists of words themselves ; however, Albert Mehrabian, the researcher whose 1960s work is the source of these statistics, has stated that this is a misunderstanding of the findings (see Misinterpretation of Mehrabian's rule). Others assert that "Research has suggested that between 60 and 70 percent of all meaning is derived from nonverbal behavior."

Body language may provide clues as to the attitude or state of mind of a person. For example, it may indicate aggression, attentiveness, boredom, relaxed state, pleasure, amusement, and intoxication, among many other cues.