A 4G system is expected to provide a comprehensive and secure all-IP based mobile broadband solution to smartphones, laptop computer wireless modems and other mobile devices. Facilities such as ultra-broadband Internet access, IP telephony, gaming services, and streamed multimedia may be provided to users.

Pre-4G technologies such as mobile WiMAX and first-release 3G Long term evolution (LTE) have been on the market since 2006 and 2009 respectively, and are often branded as 4G. The current versions of these technologies did not fulfill the original ITU-R requirements of data rates approximately up to 1 Gbit/s for 4G systems. Marketing materials use 4G as a description for Mobile-WiMAX and LTE in their current forms.

IMT-Advanced compliant versions of the above two standards are under development and called “LTE Advanced” and “WirelessMAN-Advanced” respectively. ITU has decided that “LTE Advanced” and “WirelessMAN-Advanced” should be accorded the official designation of IMT-Advanced. On December 6, 2010, ITU announced that current versions of LTE, WiMax and other evolved 3G technologies that do not fulfill "IMT-Advanced" requirements could be considered "4G", provided they represent forerunners to IMT-Advanced and "a substantial level of improvement in performance and capabilities with respect to the initial third generation systems now deployed."

In all suggestions for 4G, the CDMA spread spectrum radio technology used in 3G systems and IS-95 is abandoned and replaced by OFDMA and other frequency-domain equalization schemes. This is combined with MIMO (Multiple In Multiple Out), e.g., multiple antennas, dynamic channel allocation and channel-dependent scheduling. 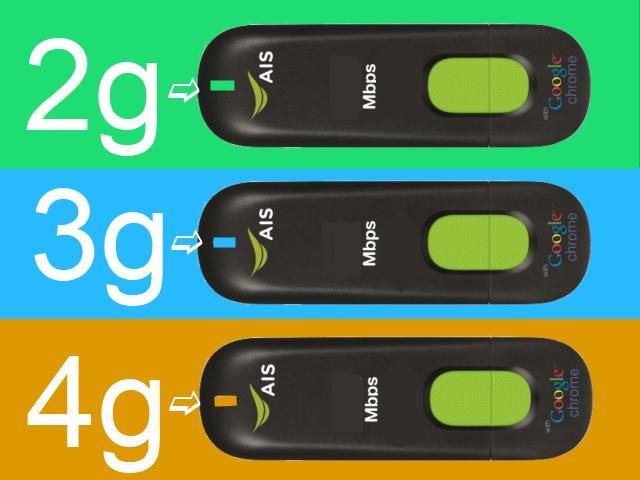 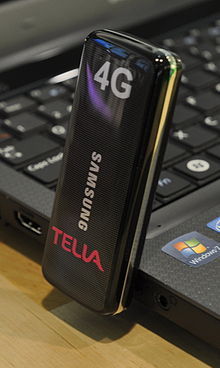 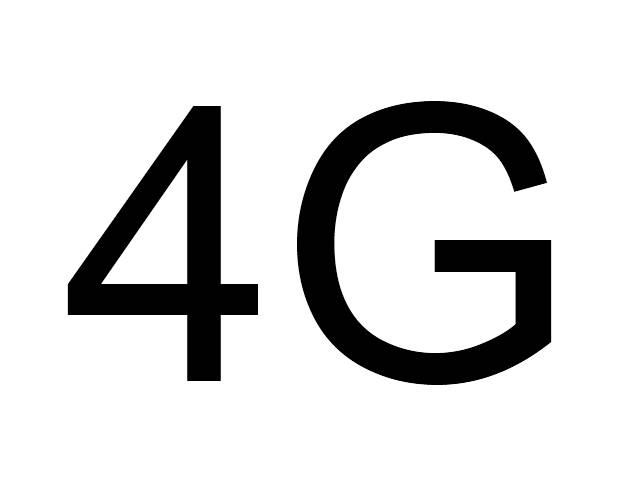