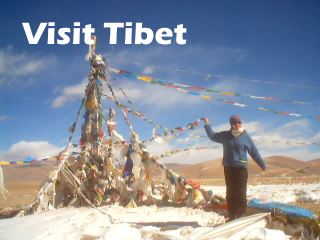 I Speak Spanish This Time


2008-03-19 10:12:00
I Speak Spanish This Time
When I started traveling, maybe escaped is more accurate, I was a normal Gringo, I was afraid of Mexico, my Spanish was funny and I obeyed the Lonely Planet Guidebook.

I am thoroughly bored with Pie de la Cuesta, this is not a Target Rich environment and the Mexican girls here eat too many Tortillas.

I think fat tourist have invaded Pie, or maybe Montreal’s version of the San Francisco Latte bunch, whatever… this beach is burnt. I need to find that is not Gringoized, Tourist inflated priced, serve me Taco Bell and call it a Mexico Beach place.

I need to find some Lonely Planet toting Euro-Trash girls lying around in Bikinis or step outside the guidebook. My one friend says he is flying this direction, Wade is down in Honduras, it seems that gravity is pulling me South towards Guatemala.

I am thinking of just wandering South in my hop manner, very slow, maybe 2-4 hours trips, I think maybe five to eight hops and I could be in Guatemala and leave the Taco types behind. Puerto Escondido, Puerto Angel and others big beaches are on the path south, I am now trying to find those non-in-the-guidebook beaches. I have not seen anybody with any sense in the last week I have been in Pie de la Cuesta.

I speak Spanish this time, I am not the least bit worried about the Macho Mexicans, they are wimps compared to Africa Macho. I will still always walk on the other side of the street from any Mexican cop, as they are globally the kings of problems. However, I think it will be rather easy and entertaining to push my way down the coast of Mexico and just step off the guidebook paths. Note, I do not have a guidebook this time, however my primary trips in Mexico include the Lonely Planet and I paid tribute.

I Speak Spanish This Time