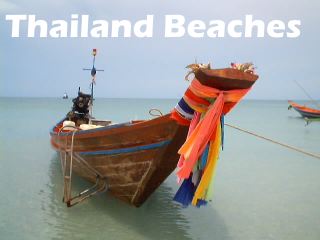 Normally in Thailand you will see a Buddha statue, I found this new statue erected at the Sawasdee Smile Hotel behind the Wat. Alternatively, maybe you could say directly behind the Travelers Connection (Israel Connection).

I thought, hmmm, what is up, this is an Elephant?

There is an interesting bleeding here as maybe a Hindu statue is also treated as a Buddhist statue. I for sure do not want to think about this one much as it just gives a never-ending thread to question marks.

--- the branch of art history which studies the identification, description, and the interpretation of the content of images. The word iconography literally means "image writing", or painting, and comes from the Greek εικον (image) and γραφειν (to write). A secondary meaning is the painting of icons in the Byzantine and Orthodox Christian tradition. A third meaning lies in the field of semiotics, see below. Sometimes a distinction is made between Iconology, the branch of art history that deals with the description, analysis, and interpretation of icons or iconic representations[1], and Iconography, a set of specified or traditional symbolic forms associated with the subject or theme of a stylized work of art[2].

http://en.wikipedia.org/wiki/Idolatry
Idolatry is a major sin in the Abrahamic religions regarding image. It is usually defined as worship of any cult image, idea, or object, as opposed to the worship of a God. In religions where such activity is not considered as sin, the term "idolatry" itself is absent. Which images, ideas, and objects, constitute idolatry, and which constitute reasonable worship, is a matter of contention with some religious authorities and groups using the term to describe certain other religions apart from their own.