Do Not Feed The Trolls

Please do not feed the Trolls.
Please feed the Hobos.

Words are fun, intriguing and can be used as weapons. 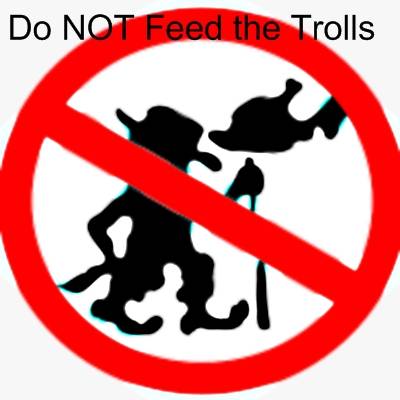 On this trip into Thailand and the Philippines the blog has picked up a lot of Trolls.
Wikipedia defines a troll as:

Quote:
An Internet troll, or simply troll in Internet slang, is someone who posts controversial and usually irrelevant or off-topic messages in an online community, such as an online discussion forum, with the intention of baiting other users into an emotional response[1] or to generally disrupt normal on-topic discussion.[2]
http://en.wikipedia.org/wiki/Internet_troll 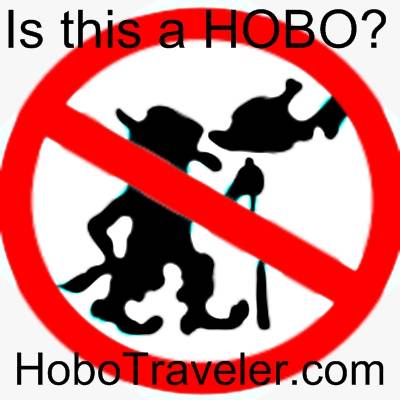 Words are fun, and often the black sketch in this graphic is used to represent a Hobo.

I just blog away, normally think of blog post as helpful and interesting, while in Thailand this time I have found a lot Thailand blog poast readers that are Trolls. I tend to thing of them as Flamers or Flaming because of this is what I think of them.
http://en.wikipedia.org/wiki/Flaming_%28Internet%29

Thailand is becoming the San Francisco of the planet.

When I was 20 years old, I used to dream about going an living in Southern California, surfing, and enjoying the beach life. There was this song called California Dreaming, I am cautious as dreams can turn into nightmares. I now have zero drams of Southern California.

Paradise can turn into Hell.

What is the future? I just know I want to be on the next planet, out the back door, before the mob arrives. I want to be in Paradise two years before the tourist trap closes.

Do Not Feed The Trolls