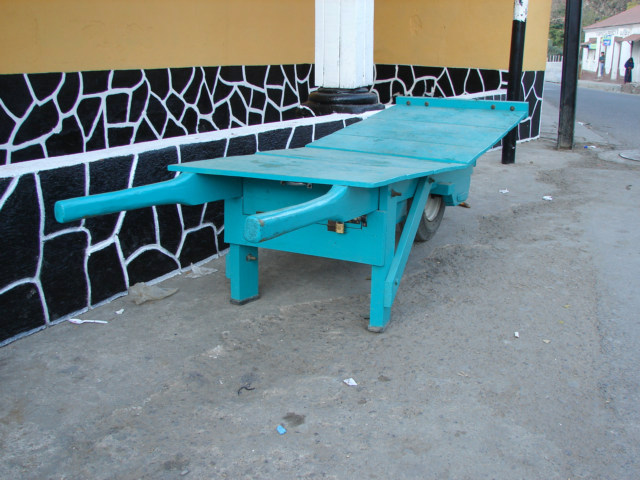 I was trying my best to chat to a Holland girl about Anthropology. She asked me about five times if I was an Anthropologist. There is as best I can figure at least 10 people from the Netherlands, a.k.a. Holland here or around this area studying Anthropology. The must come to Pana to party on the weekends as do many from Antigua, Xela, Guatemala city and such.

Interesting conversation with a very quick mind, very rapid firing brain, spoke three languages for sure, and could manage my barrage of commentaries, while talking and thinking in English, even though her native language was Flemish.

OK. I collect common aspects of cultures. This is a cart; I have taken man photos of carts. One day I will get them all grouped together by country. Carts bleed up into a taxi at some stage; they will evolve into from carrying goods, to carrying both goods and people� This cart is for good or products only.

What is an Anthropologist? I scored some brownie points with the chat when I said, or made the rapid-fire assessment.

- A person with endless curiosity -

- Anthropology, the study of all aspects of human life and culture. Anthropology examines such topics as how people live, what they think, what they produce, and how they interact with their environments. Anthropologists try to understand the full range of human diversity as well as what all people share in common. - (2)

Thanks Encarta the definition above is from my computer Encyclopedia. 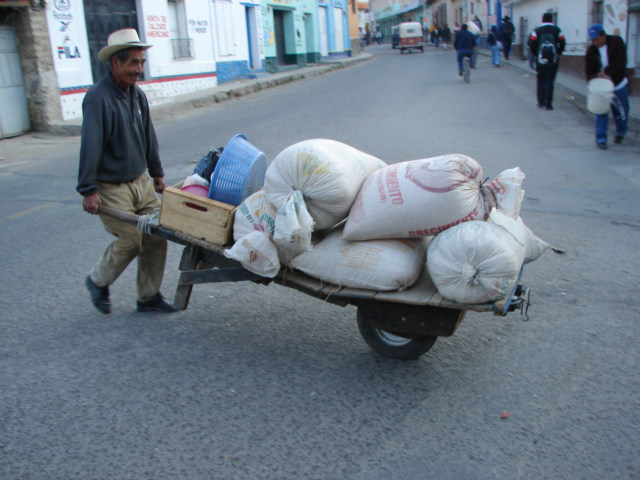 How they use this cart

Not all cars though share this little lock box in the bottom, unless you want to consider how as this grows in size, stages, it become a bus with storage, or at the end a plane with a cargo area.

Anthropologist, a person that does not want to be called a businessperson, however probably still wants to earn money.

A better way to meet women than saying you like money. 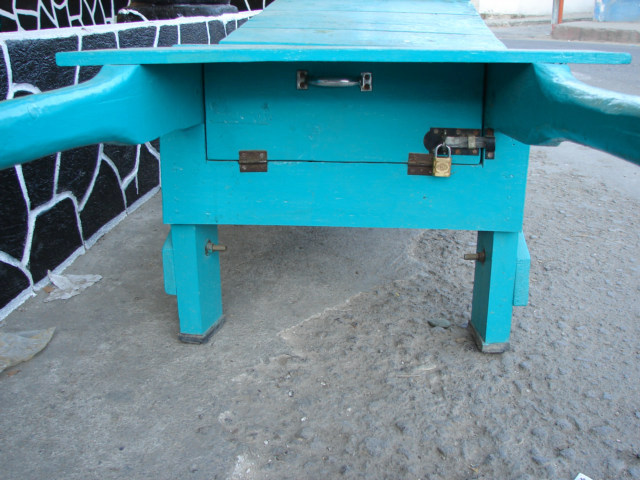 A little box for his lunch he says, plus makes it safe, keeps his hands free.